Therapy for Addiction and Recovery

for South Bend and Michiana

Reach out for help now 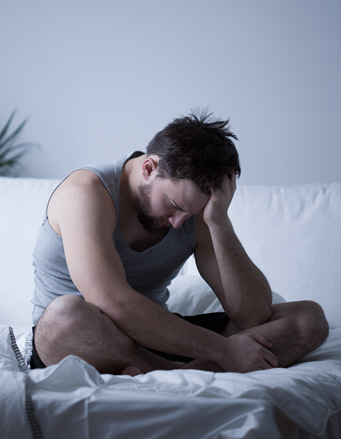 It’s the worst thing anyone could say to you. But it’s even more frustrating when you keep saying it to yourself.

The people in your life don’t understand. They care, but they don’t know what it’s like.

What’s worse is the fact that you haven’t made these changes already. After all, didn’t you want to a long, long time ago?

You were sick of it. And yet — your addictions keep coming back to haunt you.

So, when you hear “just stop,” it makes you want to scream.

How hard it is to quit a habit — or a substance —or even a person — that brings you comfort, even though you know better than anyone how much pain it’s causing. 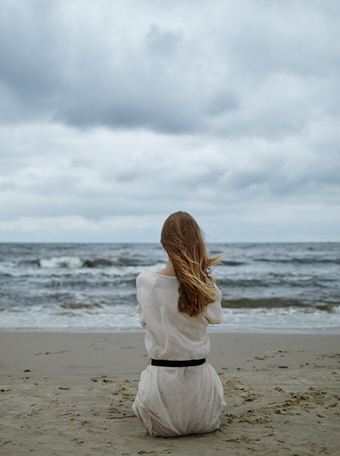 How many times have you told yourself that?

You know you used to control your drinking… your gambling… your anger… that thing, person, or activity that used to relieve you from the pressures and pain of life.

You didn’t do it very often, so it was no big deal.

But now you know — the party’s over. Except the harder things get, the more you want to escape.

So yes, it’s all in your head. Problem is, your head feels like a prison you don’t have the keys to escape from.

“I can stop whenever I want.”

Maybe that’s true. But here’s something to think about: how many times have you stopped before? Quite a few, right? But you kept going back.

Does that really count as quitting?

Maybe you’re sick of that cycle, and you want to stop for good.

Good for you! But what’s changed that’s going to make you stay quit this time? 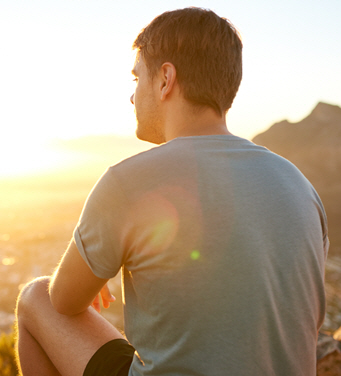 It’s not your fault.

I get it. I also know what it takes to make the change.

Commitment and focus, yes, but other things too. Unconditional support. Connecting with people who understand you. Changing the way you think about yourself and your life. Finding something that matters — really matters — to you.

Don’t worry. These are all great things, and you can do them. But no one can do them alone. 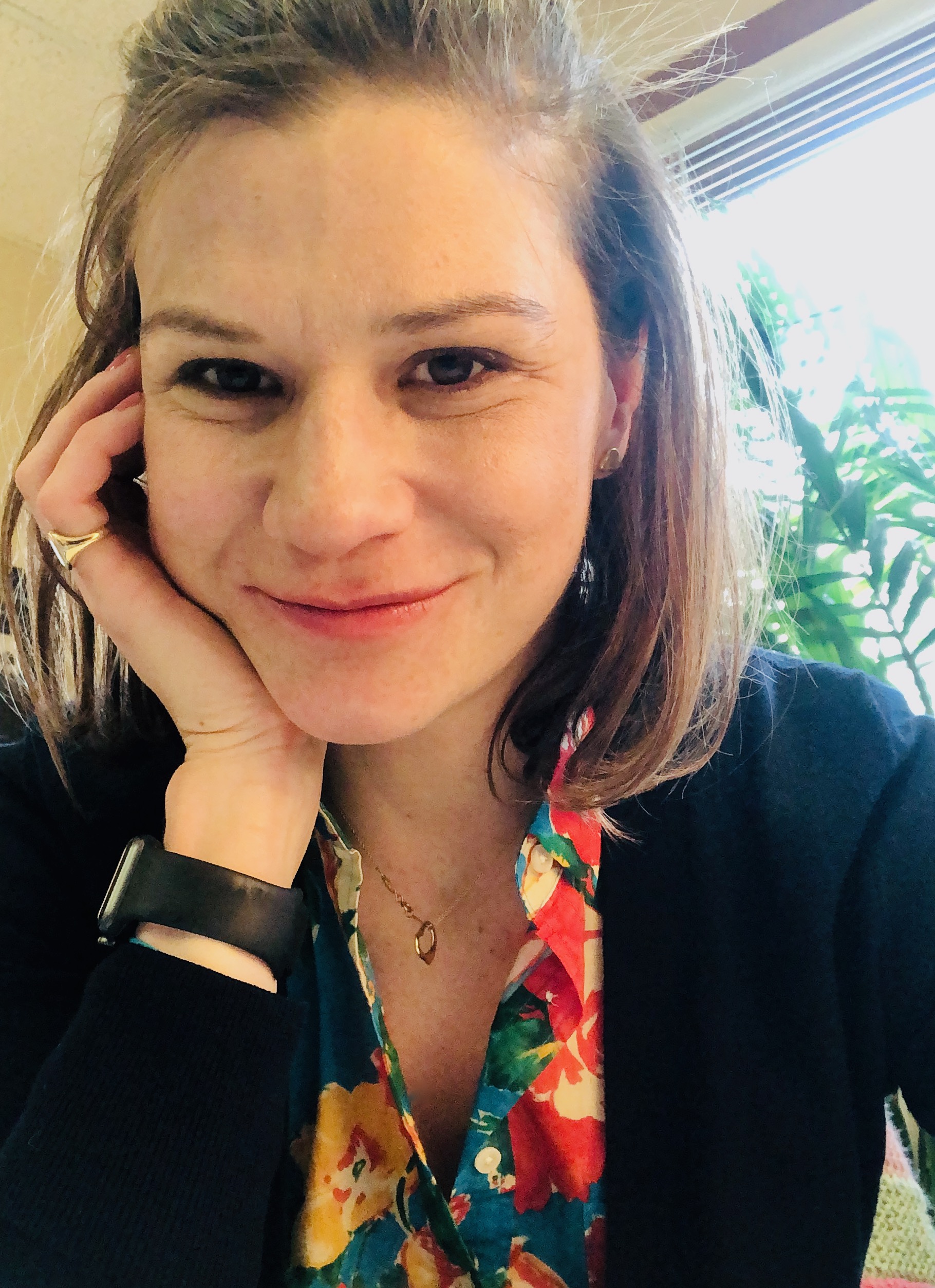 If anything you’ve just read resonates with you, there’s a reason.

I may be a therapist, but I’ve also spent years living in the prison of my own addictions. I couldn’t understand how I got there, and I certainly didn’t know how to get out.

Until I decided to get out.

I don’t want you to live in that prison anymore, either. Are you ready to do what it takes to break free?

Learn More About Me 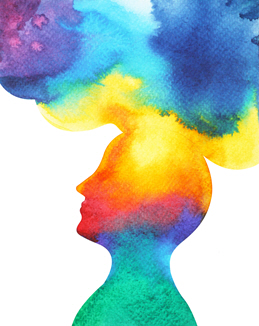 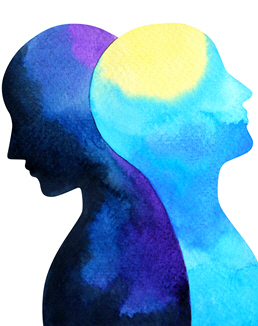